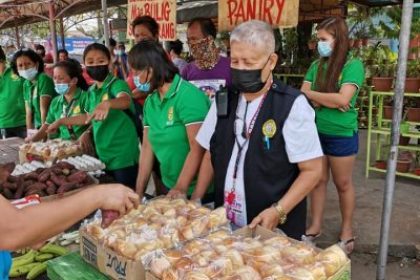 On the occasion of the V World Day of the Poor, which is celebrated on November 14th, Pope Francis in his message warns us about the individualism that generates poverty and about selfishness, the cause of poverty: “What path of justice must be followed so that social inequalities can be overcome and human dignity, so often trampled upon, can be restored? Individualistic lifestyles are complicit in generating poverty, and often saddle the poor with responsibility for their condition. Yet poverty is not the result of fate; it is the result of selfishness. It is critical, therefore, to generate development processes in which the abilities of all are valued, so that complementarity of skills and diversity of roles can lead to a common resource of mutual participation”.

Francis asks us to implement participatory development processes in which everybody´s role is necessary and everybody´s capabilities are valued. 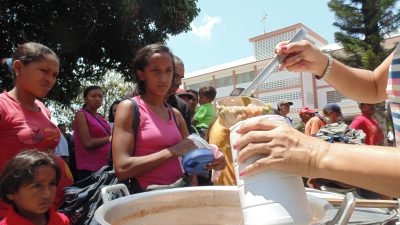 In ARCORES we feel challenged by these words of the Pope, which have a concrete application in our projects, programs and social initiatives, committing us to ensure that they are conceived, designed, executed and sustained with the active and complementary participation of all: those responsible for the project, the community to which it belongs, volunteers, economic collaborators and especially the people whom the project serves and accompanies. The poor are the main characters of their own development processes and, as the Pope reminds us, if our projects give them this protagonist participation, they will be instruments of evangelization, because “They have much to teach us. Not only do they share in the sensus fidei, but in their difficulties they know the suffering Christ. We need to let ourselves be evangelized by them. The new evangelization is an invitation to acknowledge the saving power at work in their lives and to put them at the centre of the Church’s pilgrim way. We are called to find Christ in them, to lend our voice to their causes, but also to be their friends, to listen to them, to speak for them and to embrace the mysterious wisdom which God wishes to share with us through them. Our commitment does not consist exclusively in activities or programmes of promotion and assistance; what the Holy Spirit mobilizes is not an unruly activism, but above all an attentiveness which considers the other “in a certain sense as one with ourselves”. This loving attentiveness is the beginning of a true concern for their person which inspires me effectively to seek their good.” (Exhort. ap. Evangelii gaudium, 198-199).

Our commitment: to implement projects of human promotion and integral development that are the result of everybody´s participation, especially those in need, and that have been studied and assumed by the decision-making bodies of each national ARCORES, avoiding individual projects. 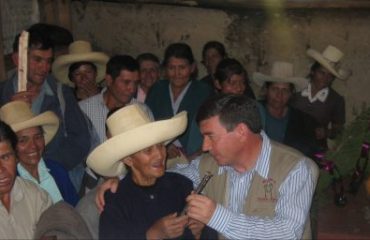 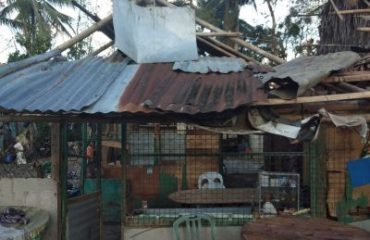 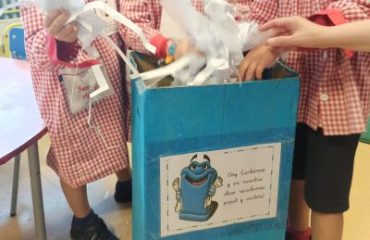 Recycling Day: The Augustinian Recollect Family is committed to the care of the Common Home