For the fight against trafficking and child prostitution

Monsignor José Luis Azcona Hermoso, Augustinian Recollect and bishop emeritus of Marajó (Brazil), has received the Jaime Brunet International Award for the promotion of Human Rights from the Public University of Navarra (UPNA) 2021, for his fight against sexual exploitation and trafficking of women and minors in that country. The ceremony was presided over by the president of the Congress of Deputies, Meritxell Batet, as honorary president of the foundation, and by the rector of the university, Ramón Gonzalo. The Jaime Brunet Foundation recognizes individuals, entities or institutions that work for the defense and promotion of human rights.

From 1985 to the present, Monsignor José Luis Azcona has been working in Brazil, where he has become a point of reference in the struggle for human rights, which has earned him death threats from local mafias. According to the words of the award winner in the nomination submitted by ARCORES, “human trafficking is closely related to three other illicit activities: arms trafficking, drug trafficking and sexual exploitation of minors”.

The prize is endowed with 36,000 euros. The amount will be used to strengthen its commitment to the promotion of Human Rights, and to consolidate its work of care and accompaniment of victims, through the Agape de la Cruz Foundation, the Justice and Peace Commission of the National Conference of Bishops of Brazil, and the Dom José Luis Azcona Institute of Human Rights. 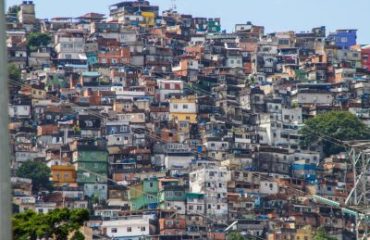 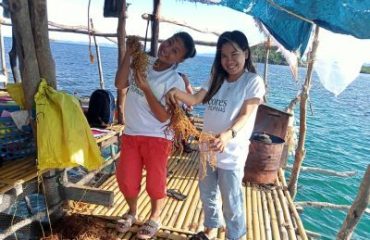