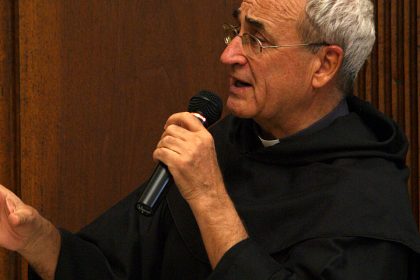 Monsignor José Luis Azcona Hermoso, Augustinian Recollect from Navarra and bishop emeritus of Marajó (Brazil), has received the International Jaime Brunet Award for the Promotion of Human Rights of the Public University of Navarra (UPNA) 2021. The jury has rewarded “his tireless struggle for the promotion and defense of human rights in Brazil” and, in particular, “his firm attitude against sexual exploitation and trafficking of minors and women in this country”. This work has even earned him death threats from the local mafias of Marajó, where he has been bishop from 1987 to 2016, although he began working in the country in 1985.

The award was announced on the eve of International Human Rights Day, which we celebrate today. ARCORES presented Monsignor Azcona’s candidacy for this award. Today the news is echoed by different media in Spain and South America.

The prize is endowed with 36,000 euros, which will be destined to different programs of support and protection of victims of trafficking carried out by the Agape da Cruz Foundation, the Justice and Peace Commission and the Dom José Luis Azcona Institute of Human Rights. 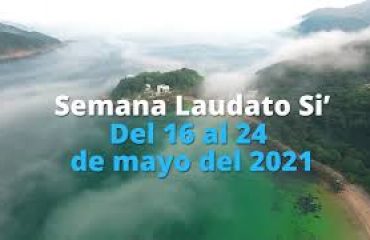 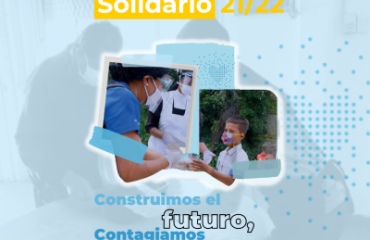