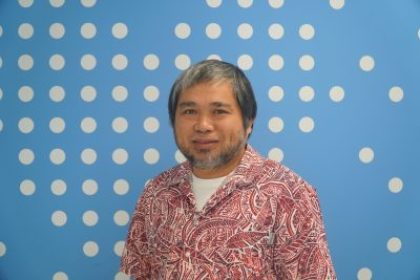 The General Assembly of ARCORES International took place on October 18 and 19, during which the new Board of Directors was approved. Jaazeal Jakosalem replaces Antonio Carrón as president. José Alberto Moreno replaces Simón Puertas as vicepresident. Javier Sánchez continues as executive director. 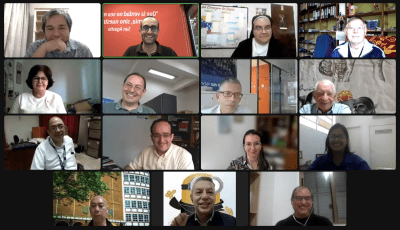 José Alberto Moreno is currently president of the Social Apostolate Commission of the Province of St. Nicholas of Tolentine. From 2008 to 2018, he was director of Lar Santa Monica, a project of ARCORES Brazil that takes in girls and adolescents who are victims of sexual violence in the city of Fortaleza. Previously, he was a professor of Pastoral Theology and Catechetics at the Theological Center of the Augustinian Recollects in Marcilla (Navarra). He holds a degree in Theology from the Pontifical Salesian University in Rome.

The General Assembly has decided, in the meetings held, that the motto of the Heart Solidarity Day 2022-23 will be: “Together, transforming lives”. This year, the HSD will show how the Augustinian Recollect Family lives solidarity in communion. In addition, the procedure for ARCORES International to act in emergencies (such as earthquakes, typhoons, etc.) and an economic fund for these emergencies was approved.

It was also determined that in March 2023 the second edition of the course on project management and fundraising that ARCORES carries out together with the Uniagustiniana of Colombia will be launched, after the success of the first one, of which the evaluation report was presented. 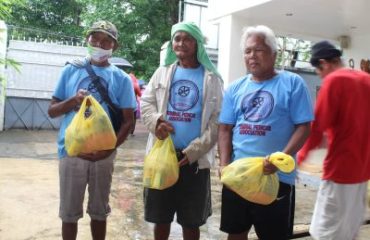 ARCORES continues to support the victims of Typhoon Odette, especially the children 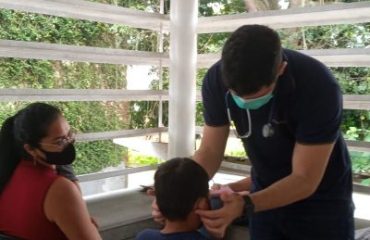