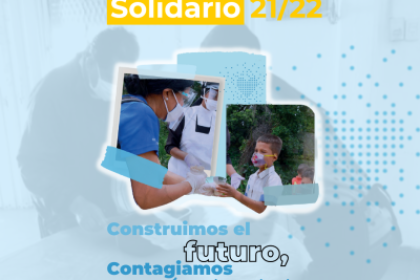 From Friday 1 July until 10 October, ARCORES Argentina will be raising funds for the Heart Solidarity Campaign (HSC), with the slogan “We build the future, we spread solidarity”.

For more than three months, volunteers and collaborators of the Network in the country will celebrate, promote and practice solidarity within the framework of this Day, with the aim of raising awareness and adding more hearts of solidarity.

For its realization, ARCORES Argentina has created the team of Network Deployment, formed by teachers and pastoral agents of the six Augustinian Recollect schools of the country, the national coordinators of communication, volunteering, awareness, education, political and social incidence, and the president of the Network in the country.

Proposed activities for the HSC

The promotion of the HSC in Argentina will have four main moments. One of them will be formative, aimed at the training of school teachers and ARCORES volunteers.

Another will be educational, and will be carried out with the students of the educational institutions, using the proposals set out in this year’s HSC booklet.

The third moment will be celebratory, with two spaces (catechetical and Eucharistic), to deepen solidarity, also with the proposals presented in the booklet.

Finally, the social, with the aim of raising funds and continue to make ARCORES known in the communities where we, the Augustinian Recollect Family, are present.

A new feature this year is the Bono Solidario, which has been called the Common National Gesture, as each school will make a contribution voucher, which will be sold through raffles and will have the three months of the HSC to be implemented.

The proceeds raised through the Solidarity Vouchers will be one of the most tangible displays of fundraising to be done across the country.

This Thursday, in Instagram, ARCORES Argentina made a live broadcast to launch the HSC campaign in the country and to raise awareness of all these initiatives. Likewise, this Friday, July 1st, the opening mass will be celebrated via Zoom, so that all the communities of the Augustinian Recollect Family in the country can participate.

The Augustinian Recollect Solidarity Network arrived in the country in 2020, with the beginning and the needs presented by the covid-19 pandemic. Since then, it has developed different projects such as attention and help to immigrants, school support to primary school students, ecological and recycling activities in schools, the Star Project -with 10 sponsored children-, a house-home for adolescents and campaigns for Children’s Day, Three Kings Day, Christmas and in winter. 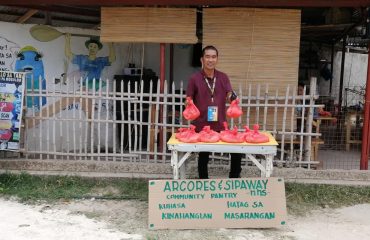 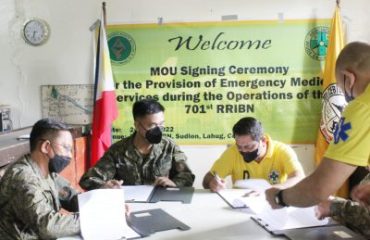 DYA, an ARCORES-supporting organization, partners with the Philippine Army